We just got the newest backer version out, so as always that means that our last version is now available to the public. In the paid version, our backers got to see more of our Rastedel narrative, as well as witness three new sex scenes, including a large Cliohna one that branches depending on choices made in her previous scenes.

What’s in the new public version though, you ask? Well, it probably won’t surprise you to learn we’ve added more Rastedel content again, as we push to get the city finished in the next month. We’ve got some pretty big plans for the fall of the city, and hopefully it’ll be one of our best moments yet. We’ve also added a bunch of new events because we know you guys need some sex to go with your city politics, including the first half of the huge event that begins the Andras NTR path, something people have been asking about for a while. 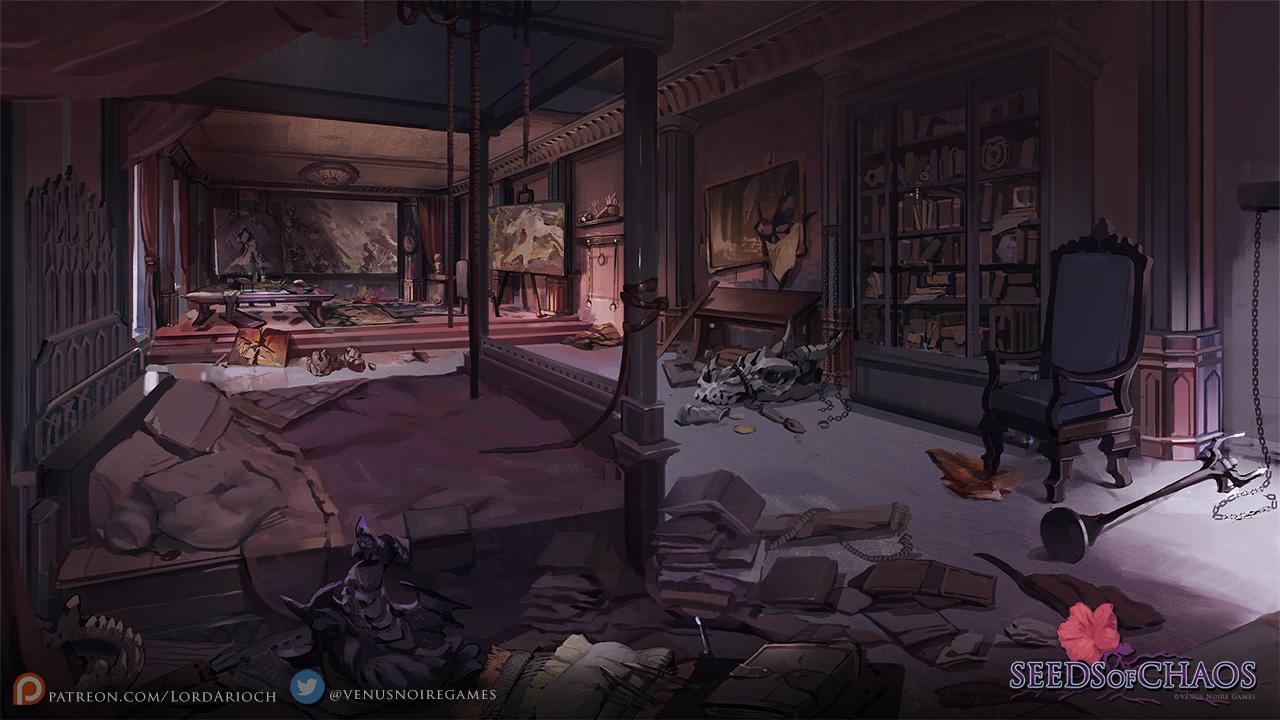 ART
This month we have eight new CGs, as well as one new BG, and a new character sprite: 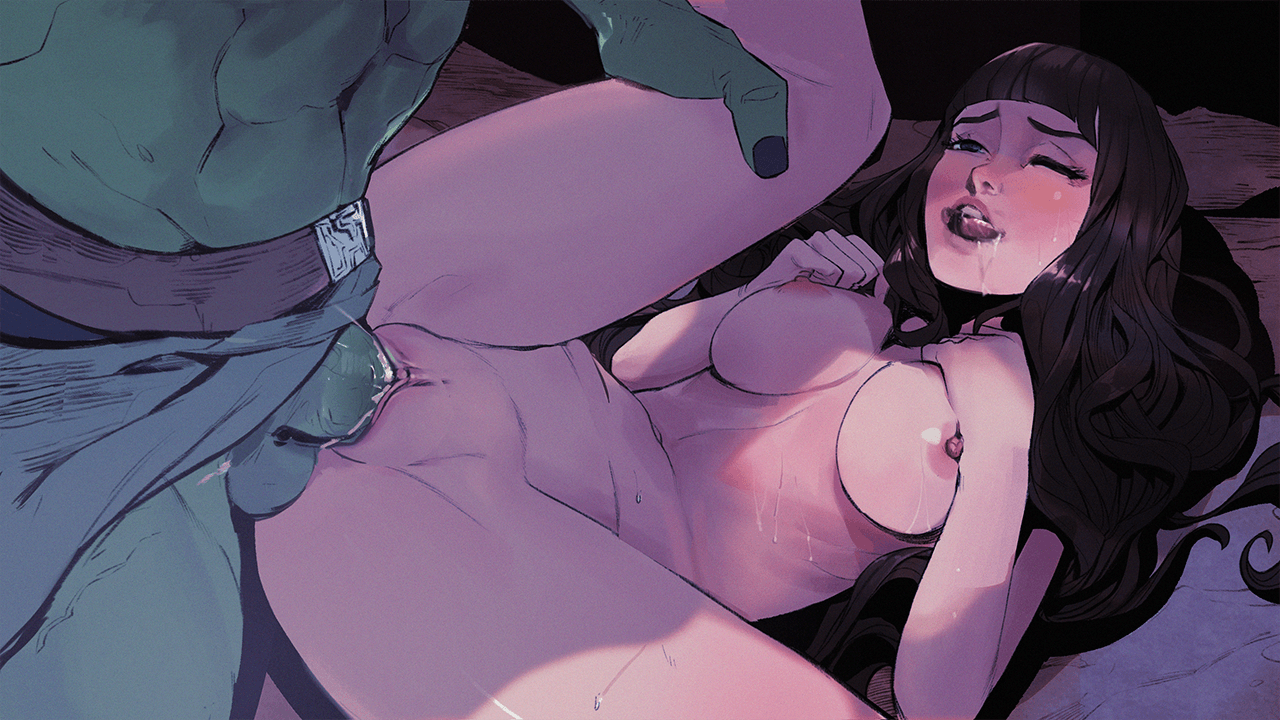 For Rastedel, we added the follow up event after choosing to side with Patricia Crevette, as well as a debrief with the twins which changes depending on the ally you selected. We also have a number of new ruler events, as well as one new room event. 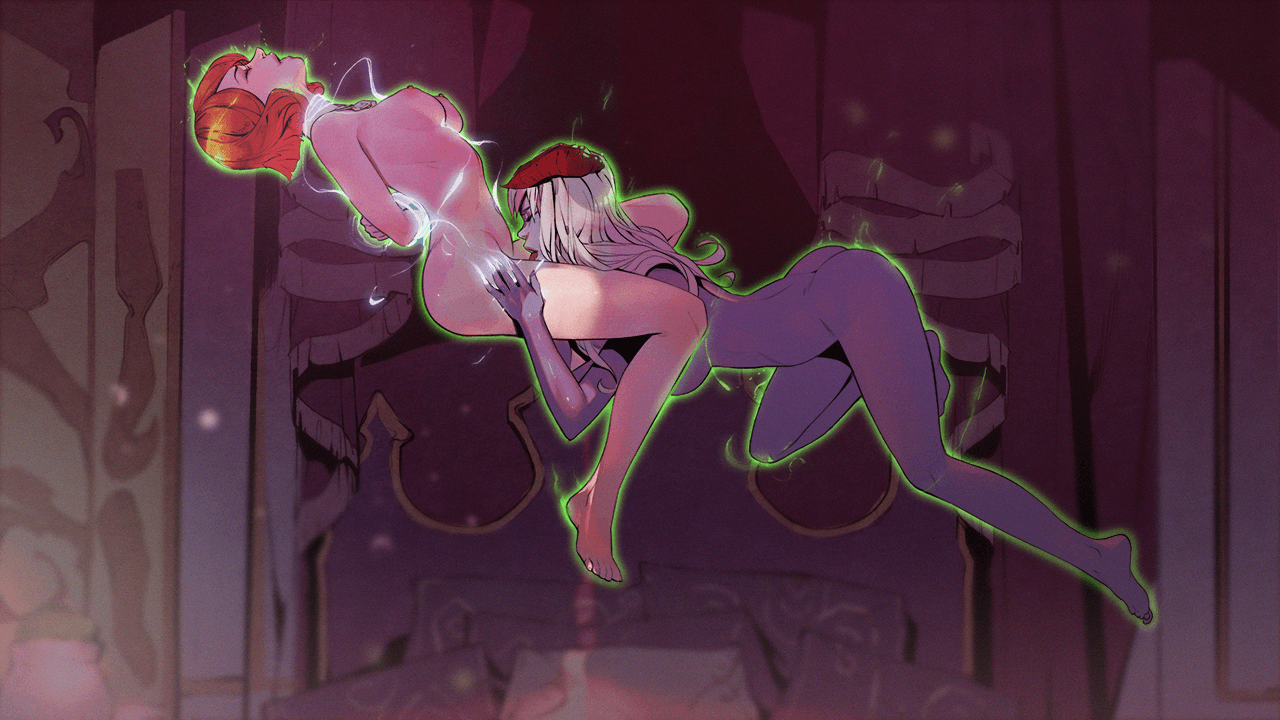 Version 0.2.46 of Seeds of Chaos is downloadable for Windows / Linux, Mac, and Android here. Please consider supporting us on Patreon.

Thanks for a great game - I'm enjoying it very much!

On Android (Oxygen OS 10.0.4.GM21BA on OnePlus 7 Pro) it is extremely difficult to see where the save/load buttons are. Is there any way to make them clearer and more visible?

Once I begin managing the castle (the indoors map with an overview of the castles interior) I can't even find the option to save/load. I also cannot save/load during any interaction with the characters when I enter their rooms. This is particularly frustrating as the game crashes when the phone locks. Is there any solution to this?