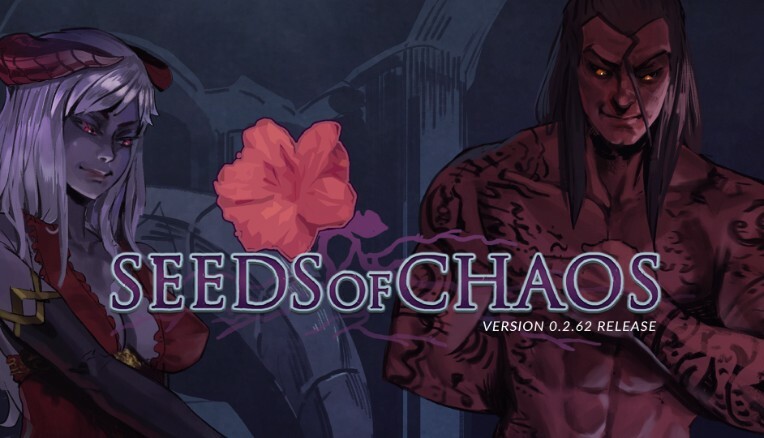 Happy New Year everybody! Well, we made it through 2020, and hopefully, this year can only be better than the last. Work-wise, last year was a good one for the game - we launched on Steam and continue to have good sales and review scores, the Patreon grew, and we made solid strides towards the final version of Act I. And we are starting this year off the best that we can, with another release on time.

This time our focus was on, and it will be for a lot of the near future, working on the NPC narrative arcs for this act. To this end, nearly all the X’zaratl events in-game have received a rewrite to bring them in line with her planned arc, alongside two brand new events. In addition, we also have more progress on the Jezera NTR narrative arc, as well as a number of new ruler, map, and job events. 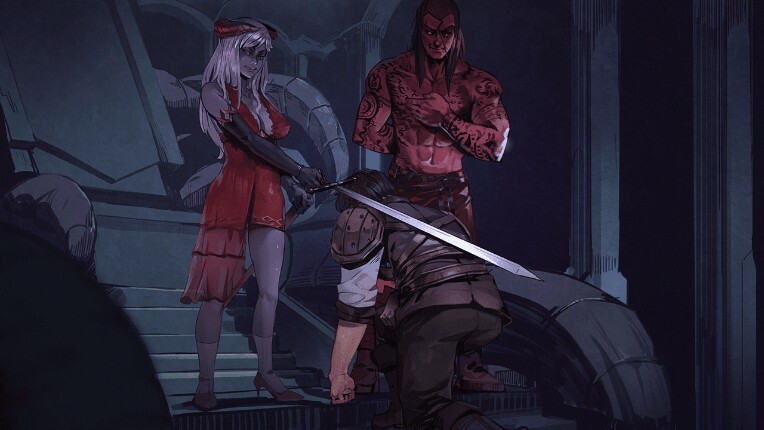 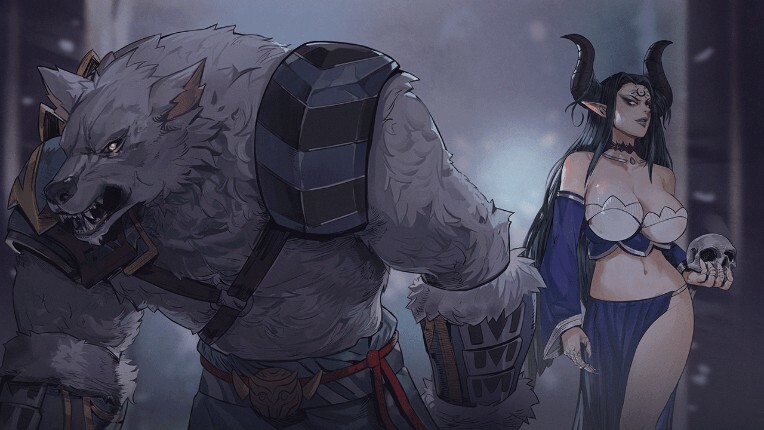 As mentioned earlier, the main focus of this release is the X’zaratl narrative arc, and three of her events have undergone extensive rewrites, alongside two new events, one of which is an Alexia and Rowan sex scene. The Jezera NTR arc also has a new events, which features two sex scenes; Alexia distracting a female orc warrior, and Jezera rewarding Alexia for a job well done.

Outside of character events, we have four new ruler events, which include two sex scenes, a new one for Rowan and Draith, as well as a scene between Rowan and two members of the goblin Cla clan. We also have two new forest exploration events, which include one sex scene between Rowan and a proud huntress, as well as three new breeding pits job events, in which Alexia “meets” Draith’s newest charge, Sil, an aquatic lifeform.

This month we have seven new sex scenes:

That’s it for today’s update! Version 0.2.62 of Seeds of Chaos is downloadable for Patrons pledging $5 and up.

Please consider supporting us on:

You can also purchase the game on steam!