Another busy month here at Venus Noire, and another new version has been released for our backers. In the November back release, we’ve added the second phase of the Rastedel narrative arc, culminating in an epic battle, as well as a ton of new art, including a new background, two new characters sprites, and nine new CGs.

As always, with the release of a new version to backers, we are now making version 0.2.38 available to the public and that means…. It is finally here - Rastedel! A lot of you have been asking for the story to continue for a while, and for those of you who were asking, this is the update for you. After the capture of Raeve Keep, the twins will task you with visiting the capital of Rosaria, Rastedel, in order to lay the groundwork for its eventual fall.

This month you’ll be able to visit the city for the first time and discover the current political problems. Over the next few months, the story will continue, and you’ll be able to learn more about plots within the court, choose who to ally with (and fuck, of course), and either help or hinder the twins plans for conquering the city, and taking control of all of Rastedel.

We had a bit less art in the CG department this month, due to Winter not getting as far as he hoped with the Rastedel storyline, but we do have more than usual in other areas to make up for it. Those two missing CGs, where added in the November release which had nine CGs. 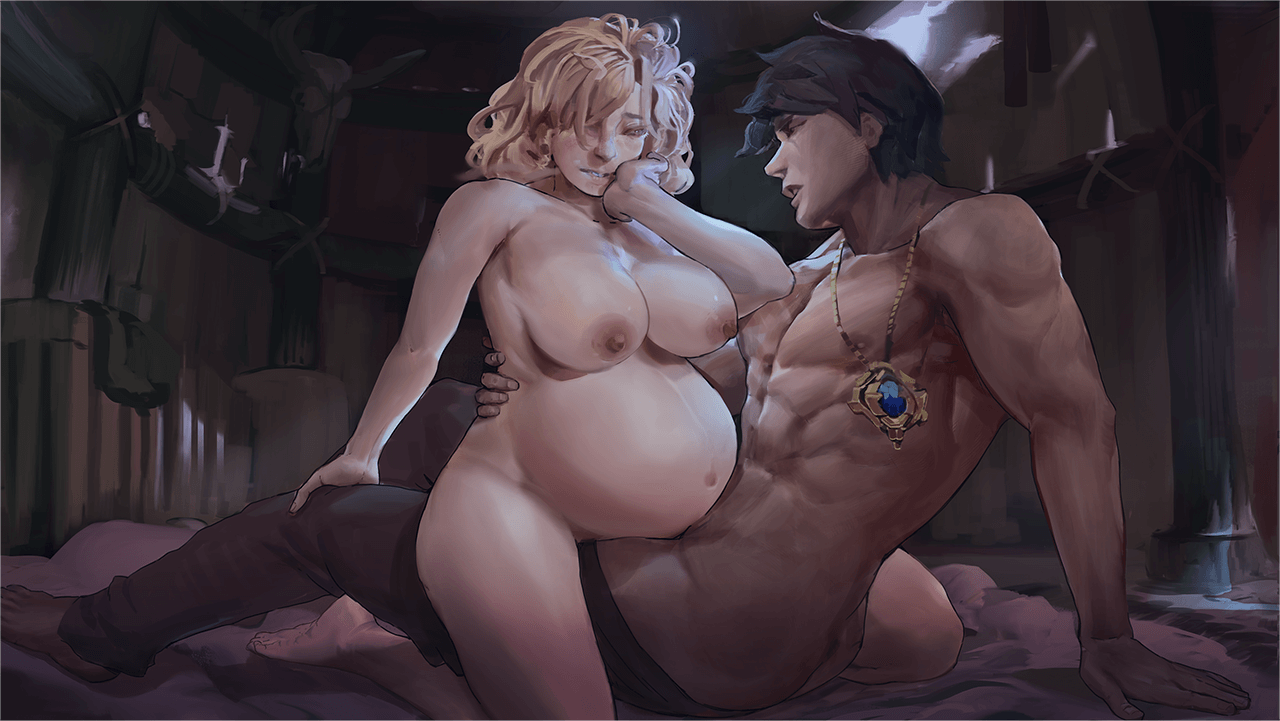 As mentioned earlier, the main focus that month was on adding the introductory part of Rowan’s first visit to Rastedel, so you can now see the response to his return, visit the court and meet the key players in the city’s upper echelon, as well as attend a ball.

In addition, we added three new job events for Alexia, two of which feature her being harassed by Andras, another new event that advances the Helayna relationship path, and two new ruler events, one being the arrival of the ambassadors for the fae narrative. 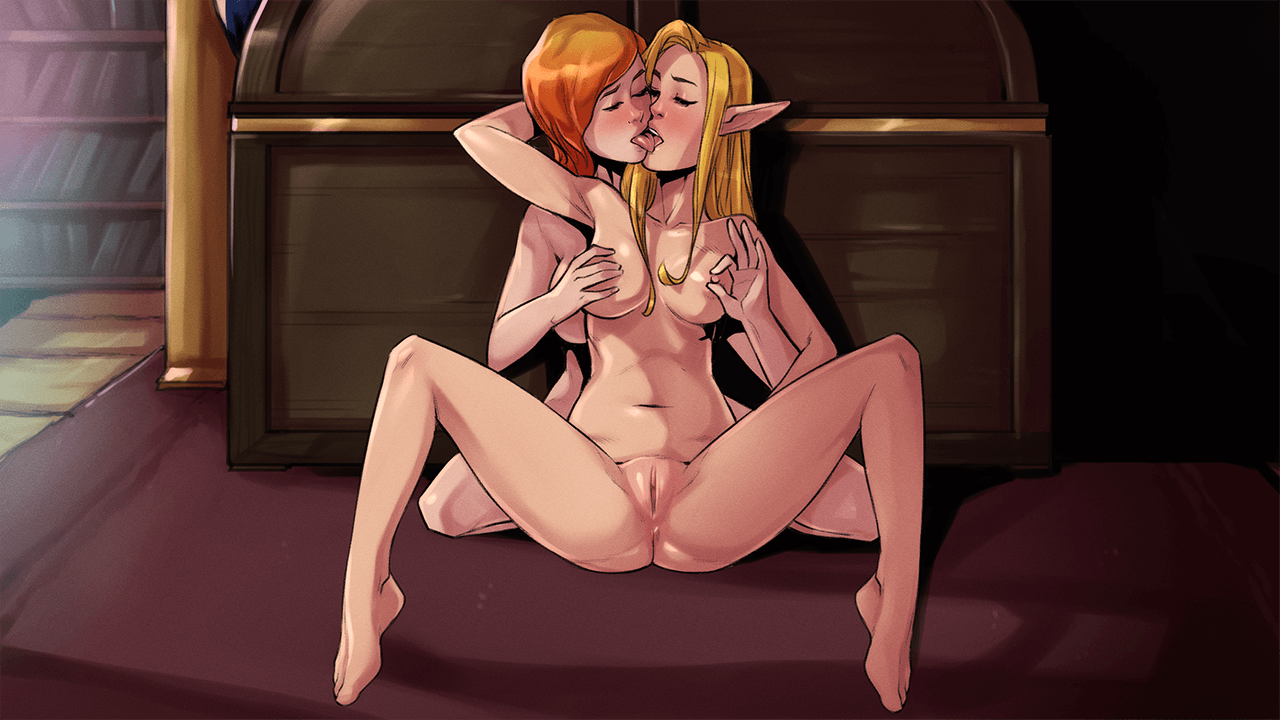 Version 0.2.38 of Seeds of Chaos is downloadable for Windows / Linux, here on itch.io. Please consider supporting us on Patreon.