It has been a big month for Venus Noire over on the Patreon, we have just added the game’s first city Rastedel, as well as introducing five new characters that will play a major part of the events in the city. Our backers are taking their first steps in the city’s delicate political landscape, and will soon be making decisions on who will rise and fall with the coming of the twins’ new order.

As always, with the release of a new version to backers, we are now making version 0.2.37 available to the public. While during September we were focusing on preparing for Rastedel, that does not mean this is a smaller release. It is more of a mixed bag than the past few releases though, incorporating a little bit of everything - relationship events, ruler events, map events, job events, and more. Hopefully, there’ll be a little something for everyone. 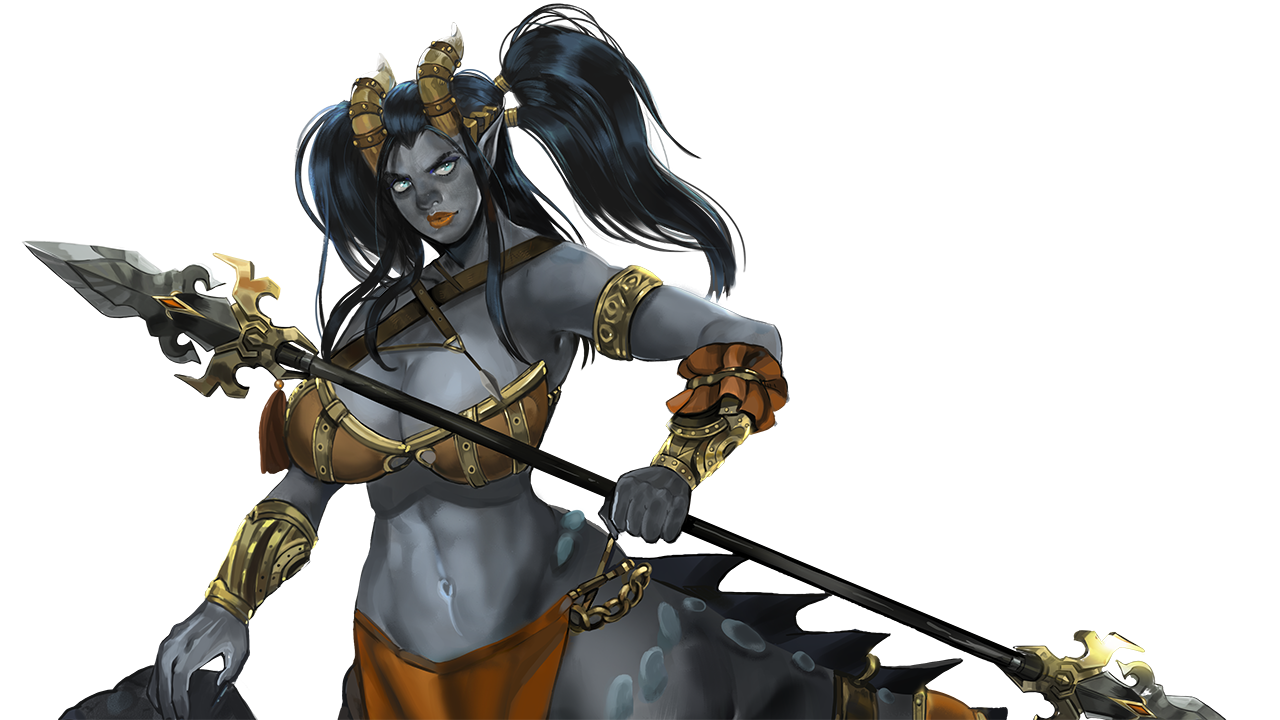 It was a busy month in the art department. We added a new sprite for the dragon ogress, Ygriss, who plays a part in the fey narrative, as well as, not six, but TEN new CGs, as Sommy went above and beyond illustrating Shaya’s dance. 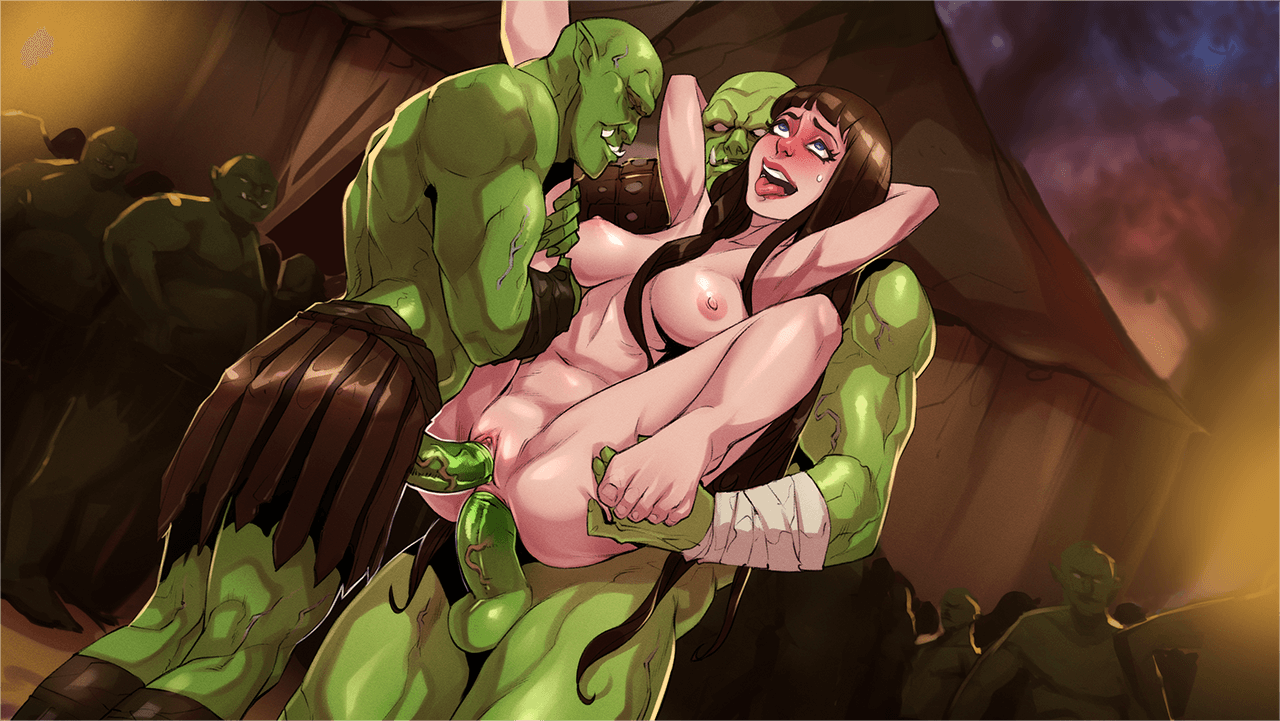 As mentioned earlier, it is very much a mixed bag when it comes to events this month. We have three new major relationship events, one for Alexia, and two for people who chose to keep Helayna. These are both major events that help define the way that these relationships will play out in the future.

In addition, we also have three new ruler events, two new job events for Alexia, three new map events, one new Fey narrative event, as well as a debrief event that occurs after the completion of the Orciad. 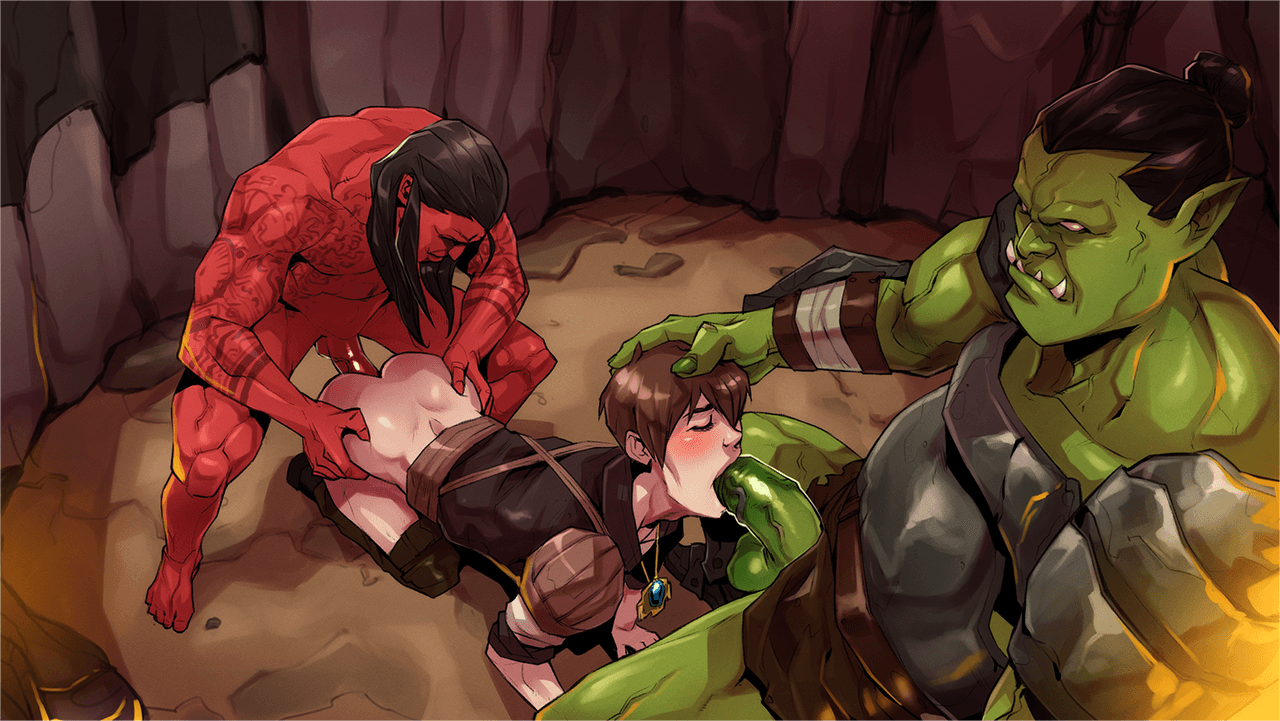 This month we have seven new sex scenes:

Please consider supporting us on Patreon.