Here we are, the first release on our new bi-monthly schedule, and I’m happy to announce that it has been a resounding success. First up, we are on time as usual, which if you’ve been around a while you know I take very seriously. Secondly, this is officially our biggest release ever - with 50k words of new content, six sex scenes, and over 50 CGs including variants!

So what is in this release then? Once again, we are focusing on Rastedel primarily, with Winter aiming to have the sack of the city ready for our next release in January. In addition to that, we also have new ruler events, new job events, and a few new map events to round it out a little. 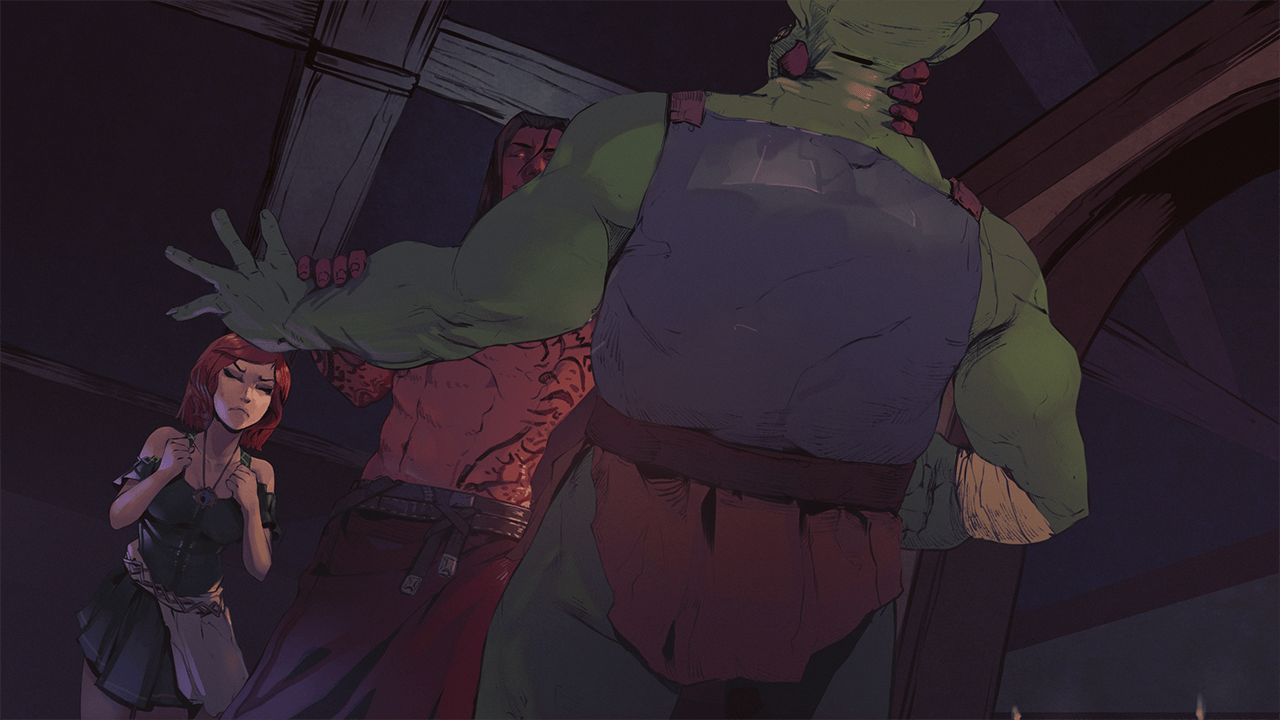 This month we have 16 unique CGs, as well as a whopping 32 variants, featuring 5 animation loops, and a new background. 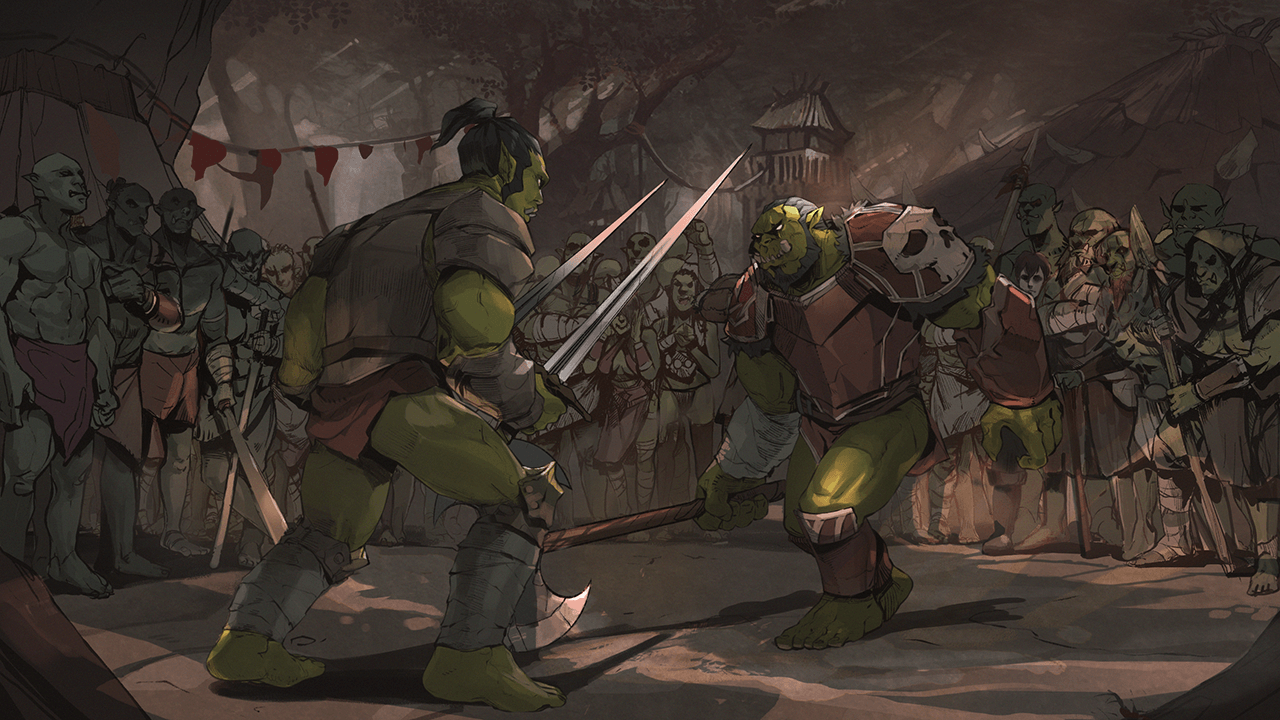 As mentioned earlier Rastedel is the focus this month, with nine new events to experience in the city, including further meetings with Patricia, Juliet, Baron Casimir, Captain Alarie, and a whole new area to explore - the Northside Alleys.

In addition to the Rastedel content, we also have two new ruler events, one of which is the concluding event for those on the Cliohna submission path, three new job events for Alexia, three more orc tribe resource events, and a new training event for the Helayna bedslave path. 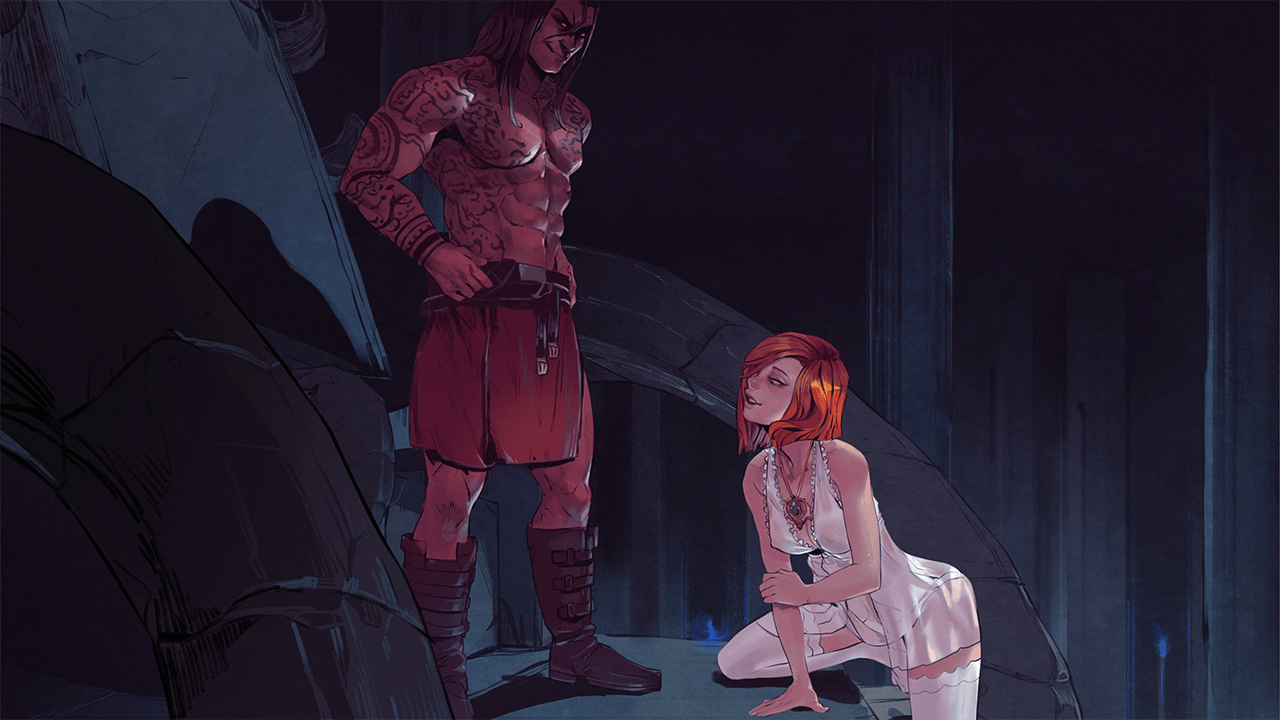 This month, we have six new sex scenes:

That’s it for today’s update! Version 0.2.51 of Seeds of Chaos is downloadable for Patrons pledging $5 and up.